Scott W. Spradley is a native of Shelby, North Carolina and earned admission to the Florida Bar in 1988. Scott attended college on a golf scholarship, and was a golf enthusiast before electing to pursue a legal career. In addition to running a law practice, Scott serves as an Adjunct Faculty Member at Valencia State College in Orlando, Florida, where he teaches "Debtor/Creditor and Bankruptcy Law" each semester.

After 20 years of practice with large law firms in Orlando, Florida, Scott opened the Law Offices of Scott W. Spradley, P.A. in Flagler Beach, Florida, in January, 2010. In his practice, Scott represents clients from Orlando to Daytona Beach to St. Augustine and Jacksonville, and the surrounding areas. Scott focuses his representation on matters concerning: Chapter 7 Liquidation Bankruptcy for Individuals and Businesses; Chapter 13 Debt Repayment Bankruptcy for Individuals; Chapter 11 Reorganization Bankruptcy for Businesses and Individuals; Creditor Representation in a variety of Bankruptcy matters; Commercial Litigation and Business Litigation in State and Federal Court; and General Litigation. Scott is admitted to all of Florida's State Courts and Federal Courts, including each of Florida's Bankruptcy Courts.

*AV Peer Review Rating - "shows that a lawyer has reached the height of professional excellence. He or she has usually practiced law for many years, and is recognized for the highest levels of skill and integrity." (martindale.com) 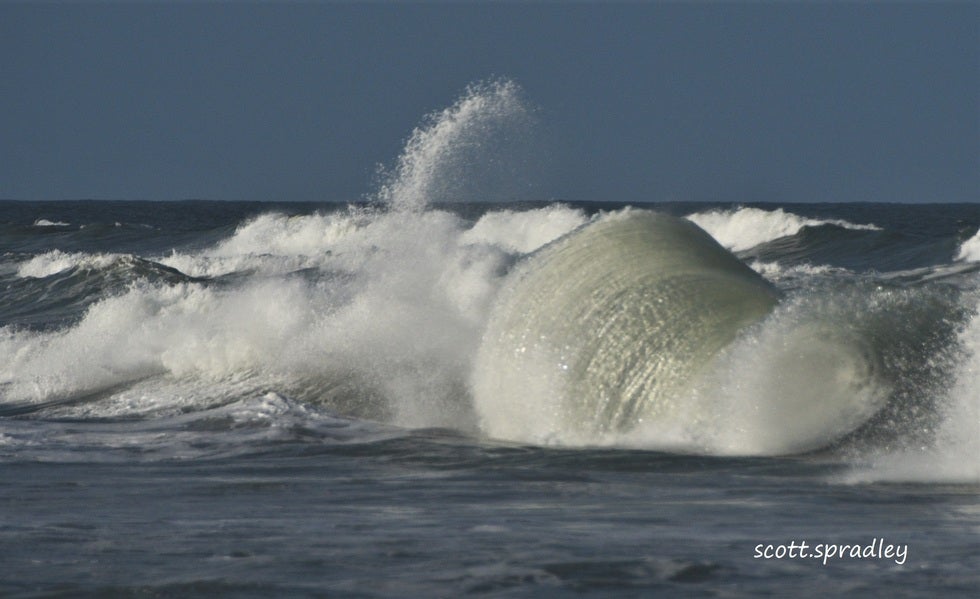 Thank you for contacting us. We will get back to you shortly.

Please complete all required fields below.

I offer a free consultation and I’ll gladly discuss your case with you at your convenience. Contact me today to schedule an appointment.